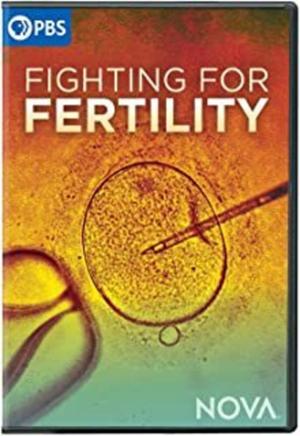 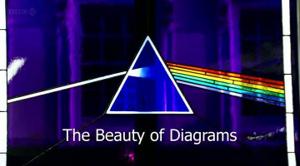 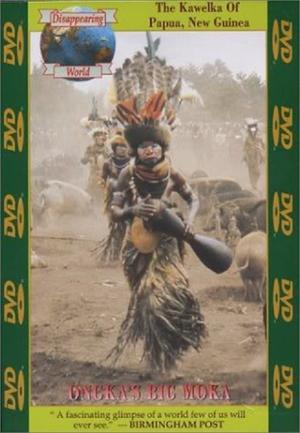 The film follows Ongka's struggles to accumulate huge numbers of pigs and other items of value to present at a Moka ceremony to another tribe.
Documentary
Details 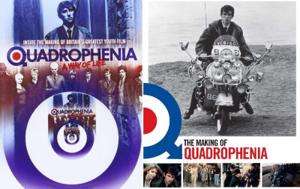 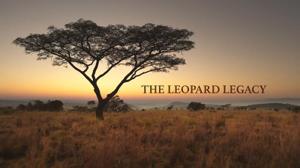 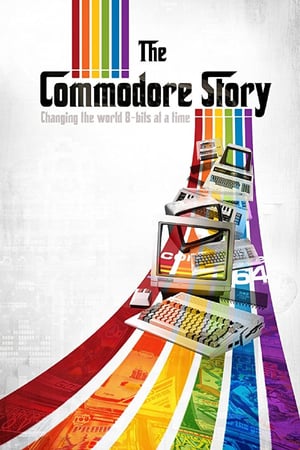 The Commodore Story (2018)
The story of the Commodore PET, VIC-20, C64 and Amiga from engineers, games developers and how Commodore influenced the first 8-bit generation users.
Documentary
Details 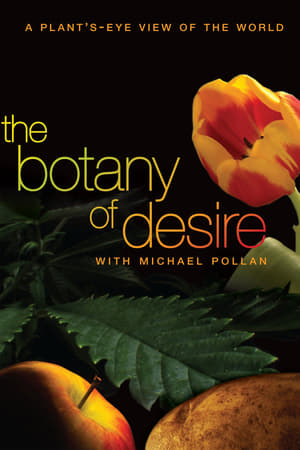 The Botany of Desire (2009)
Featuring Michael Pollan and based on his best-selling book, this special takes viewers on an exploration of the human relationship with the plant world -- seen from the plants' point of view. Narrated by Frances McDormand, the program shows how four familiar species -- the apple, the tulip, marijuana and the potato -- evolved to satisfy our yearnings for sweetness, beauty, intoxication.
Documentary
Details 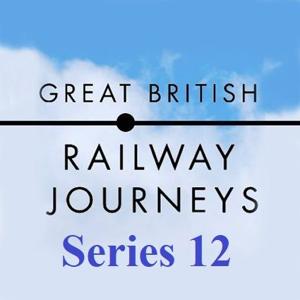 Great British Railway Journeys ()
Michael Portillo takes to the tracks with a copy of George Bradshaw's Victorian Railway Guidebook. Portillo travels the length and breadth of the country to see how the railways changed us, and what of Bradshaw's Britain remains.
Documentary
Details 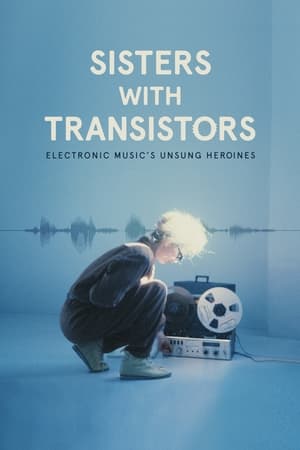 Sisters with Transistors (2020)
Think of early electronic music and you’ll likely see men pushing buttons, knobs, and boundaries. While electronic music is often perceived as a boys' club, the truth is that from the very beginning women have been integral in inventing the devices, techniques and tropes that would define the shape of sound for years to come.
Documentary Music
Details 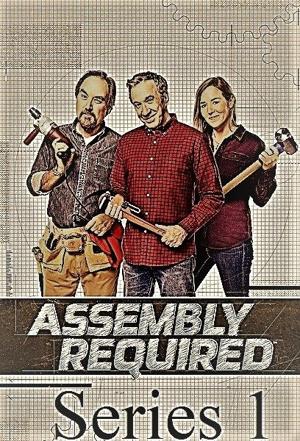 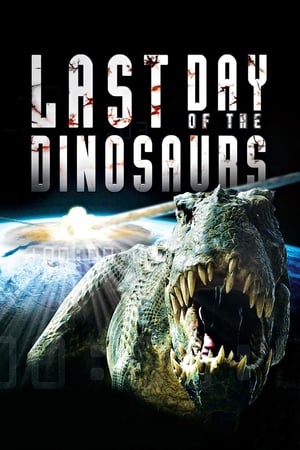 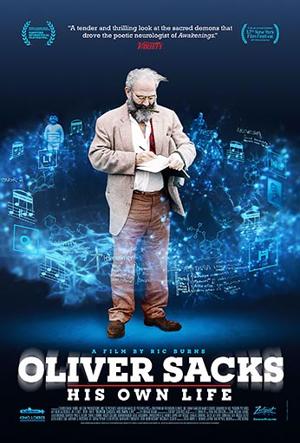 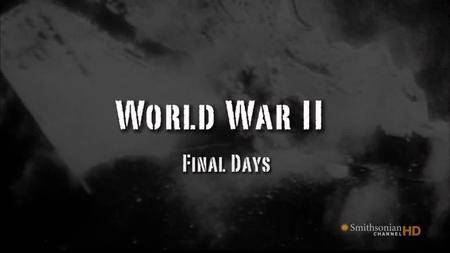 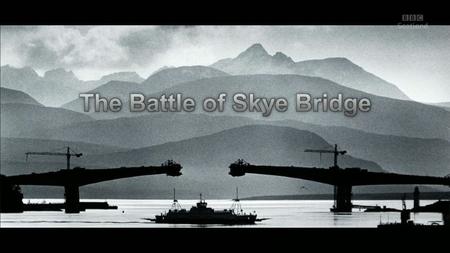 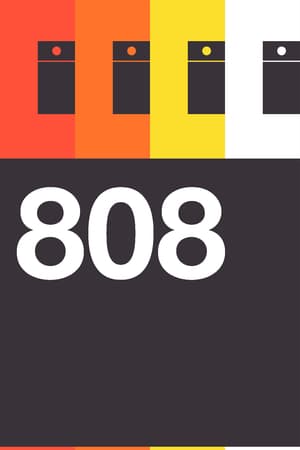 808 (2015)
The inspiring story of the Roland TR808, from the creation of Planet Rock which established it as a dynamic modern instrument, to how it defined hip hop and modern dance culture, through to its continued use today.
Music Documentary
Details
Publication archive