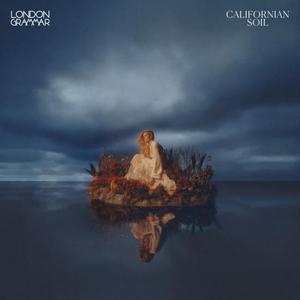 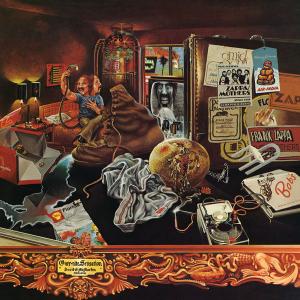 Over-Nite Sensation is a studio album by Frank Zappa and The Mothers of Invention, released in September 1973. It was followed by Zappa's solo album Apostrophe (') (1974), which was recorded during the same sessions. 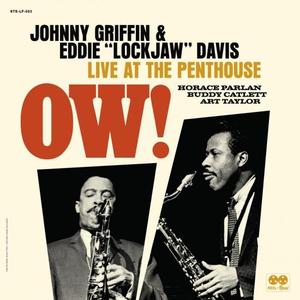 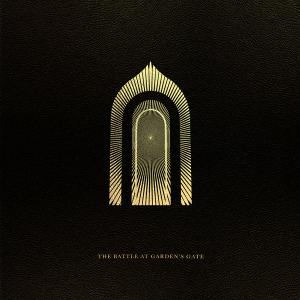 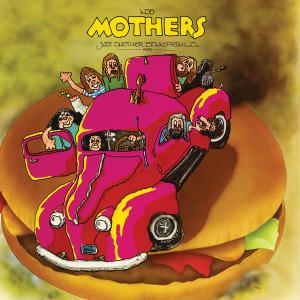 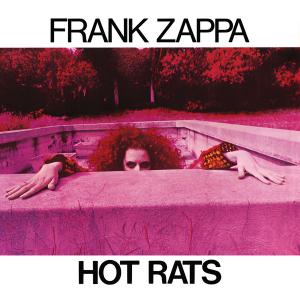 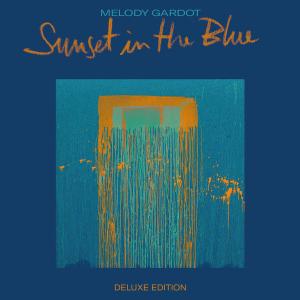 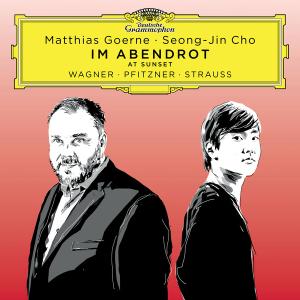 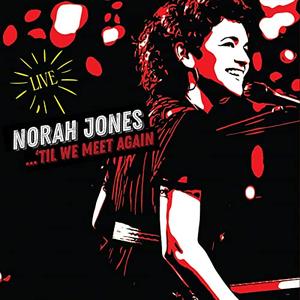 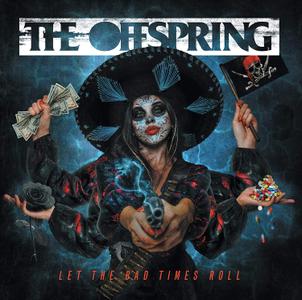 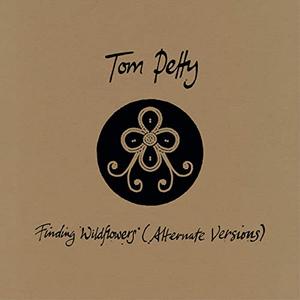 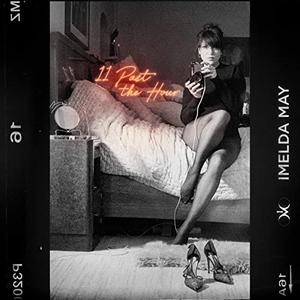 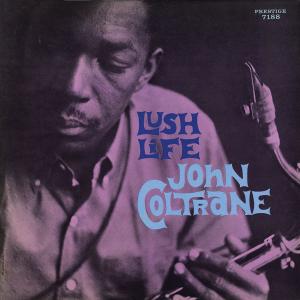 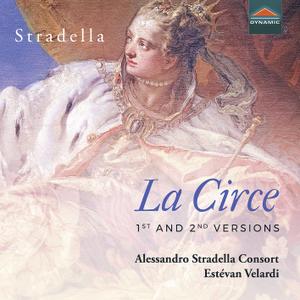 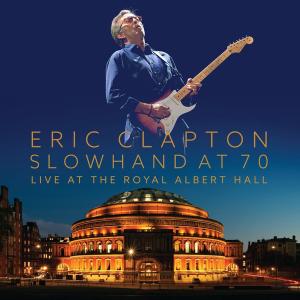