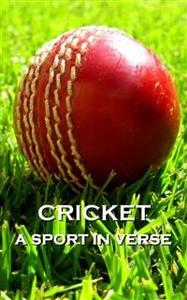 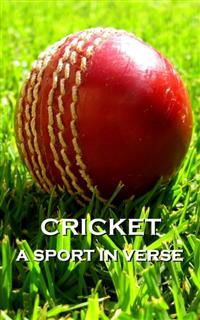 Cricket. A Sport In Verse. As the Sun lengthens its days to Summer so a sport begins to dominate the thoughts and actions of many people. This game so encapsulated of village greens, of evening song, of Middle England is now spread far across the world. From the marathon of a 5 day test to the razzle dazzle excitement of 20 Twenty it captures many things; the comforting sound of willow on leather, the slow raised hand of an umpire, the arcane rules and frequent breaks for tea and other necessities sill conjure up the image of a bygone world even though its own is now global TV, night matches and Hawk Eye cameras. In this volume poets throughout the ages share the agony, the ecstasy and share the pleasure of being part of something very different, very special. Many of these titles are on our audiobook version which can be purchased from iTunes, Amazon and other digital stores.