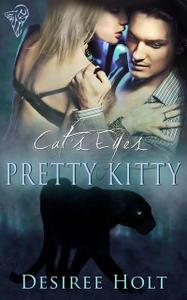 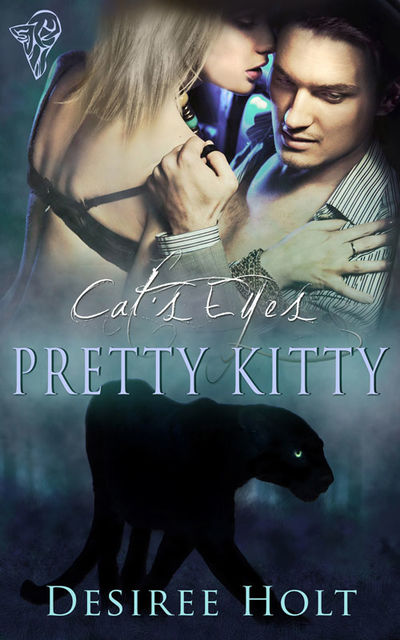 Aisha McClellan has more trouble than she knows what to do with. A born cat-shifter, part human, part leopard, at the age of eighteen when she was just coming into her first heat, a rogue member of the pack attacked her and traumatised her, leaving her unable to shift.

Cast out by her pack, she makes a half-life for herself on the outskirts of both human and shifter societies, moving from city to city, seeking some kind of attachment. She's been in San Antonio for about six months now and has taken to hanging out at The Litter Box, a bar where cat shifters go to relax.

Several times she's allowed herself to go home with someone she's met there, but it's always a disaster, and after that she's careful to avoid them. Her best friend is the bartender, Max Rogan. One night when she's drinking too much he coaxes her story out of her. He is appalled at how she's had to live and what's happened to her.