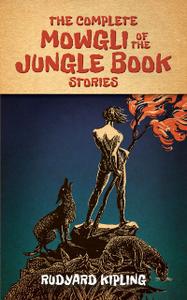 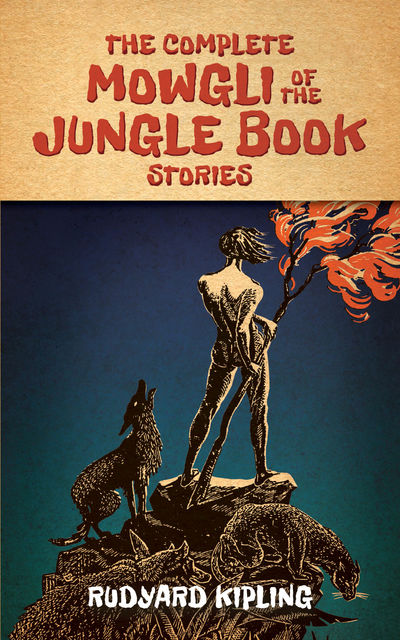 Raised by a pack of wolves, the little boy known as Mowgli forms the human heart of an animal community in the Indian wilderness. These selections from The Jungle Book, The Second Jungle Book, and Many Inventions offer a chronological presentation of every episode from Rudyard Kipling's beloved tales of a feral child. This edition of the stories, all except one of which were originally published in magazines in 1893 and 1894, includes the charming epigrammatic poems that appeared in the first compilations.The adventures begin with “Mowgli's Brothers,” in which the orphan is rescued from the wrath of Shere Khan, the man-eating tiger. Upon his adoption into the wolf pack, Mowgli is schooled in the Law of the Jungle by Baloo the bear and Bagheera the panther. Eight additional tales trace the boy's growing knowledge of jungle lore as well as his moral development and return to human society. Kipling's powerfully original fables, recounted in richly evocative prose, continue to enchant readers of all ages.