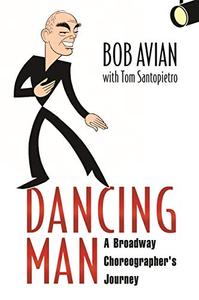 The Yakuza and the Triads: The History of Asia’s Most Notorious Transnational Criminal Organizations 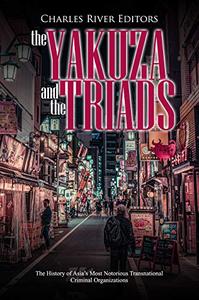 A Boob's Life: How America's Obsession Shaped Me—and You 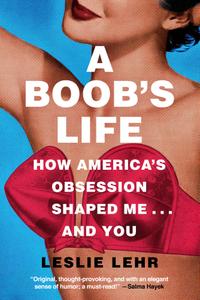 A Boob's Life: How America's Obsession Shaped Me—and You by Leslie Lehr
English | March 2nd, 2021 | ISBN: 1643136224 | 312 pages | True EPUB | 9.46 MB
A Boob's Life explores the surprising truth about women's most popular body part with vulnerable, witty frankness and true nuggets of American culture that will resonate with everyone who has breasts—or loves them.

I Survived: I married a charming man. Then he tried to kill me. A true story. 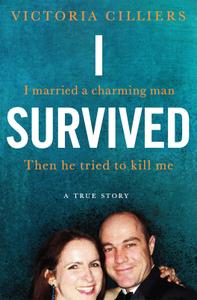 I Survived: I married a charming man. Then he tried to kill me. A true story. by Victoria Cilliers
English | August 6th, 2020 | ISBN: 1529020379 | 288 pages | True EPUB | 0.39 MB
A chilling, eye-opening story of marriage and attempted murder, revealing the truth about a case that made headlines around the world. 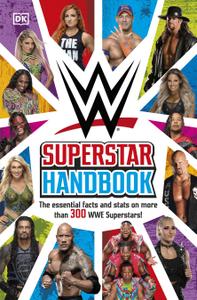 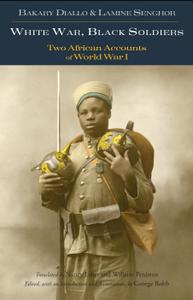 White War, Black Soldiers: Two African Accounts of World War I by Bakary Diallo, Lamine Senghor
English | February 24th, 2021 | ISBN: 1624669514, 1624669522 | 199 pages | True EPUB | 2.72 MB
Strength and Goodness (Force-Bonté) by Bakary Diallo is one of the only memoirs of World War I ever written or published by an African. It remains a pioneering work of African literature as well as a unique and invaluable historical document about colonialism and Africa's role in the Great War. Lamine Senghor's The Rape of a Country (La Violation d'un pays) is another pioneering French work by a Senegalese veteran of World War I, but one that offers a stark contrast to Strength and Goodness. Both are made available for the first time in English in this edition, complete with a glossary of terms and a general historical introduction. 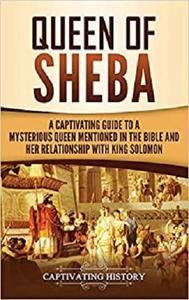 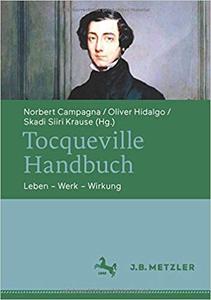 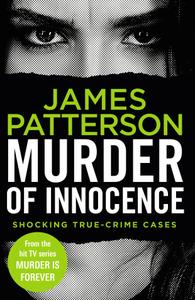 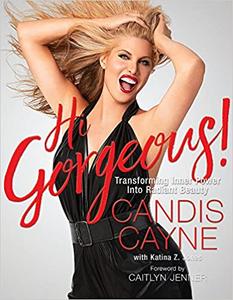 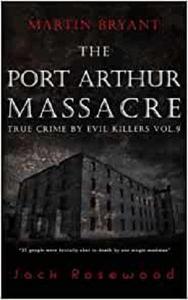 The Briley Brothers: The True Story of The Slaying Brothers: Historical Serial Killers and Murderers 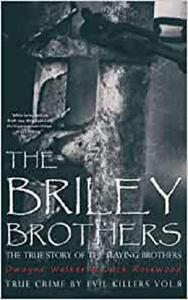 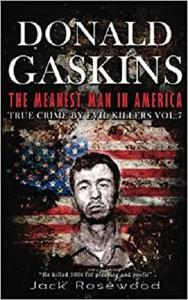 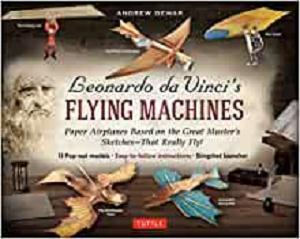 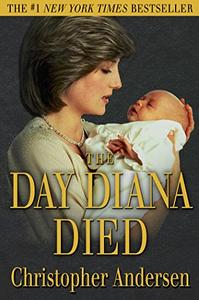