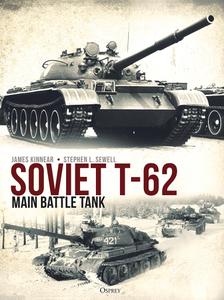 Fallen Eagle: The last days of the Third Reich 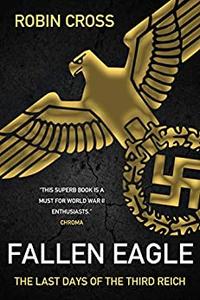 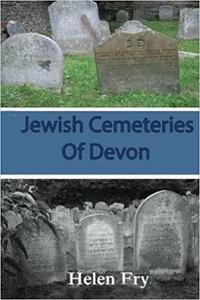 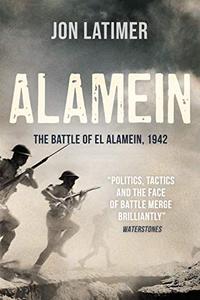 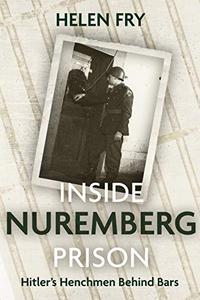 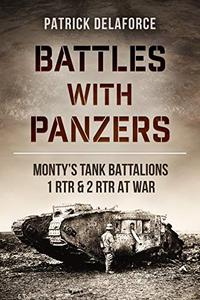 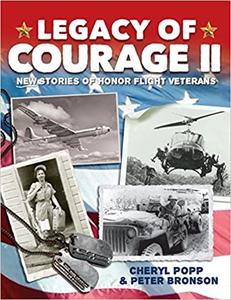 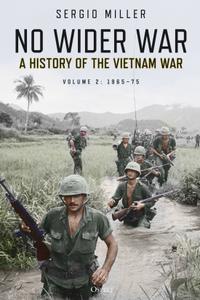 No Wider War: A History of the Vietnam War Volume 2: 1965–75 by Sergio Miller
English | May 13th, 2021 | ISBN: 1472838513 | 528 pages | True EPUB | 10.34 MB
No Wider War is the second volume of a two-part, exploration of America's involvement in Indochina from the end of World War II to the Fall of Saigon. Following on from the first volume, In Good Faith, which told the story from the Japanese surrender in 1945 through America's involvement in the French Indochina War and the initial advisory missions that followed, it traces the story of America's involvement in the Vietnam War from the first Marines landing at Da Nang in 1965, through the traumatic Tet Offensive of 1968 and the gradual Vietnamisation of the war that followed, to the withdrawal of American forces and the final loss of the South in 1975.
History Military
Details 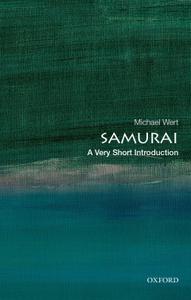 Samurai: A Very Short Introduction (Very Short Introduction) by Michael Wert
English | April 1st, 2021 | ISBN: 0190685077 | 144 pages | True EPUB | 2.99 MB
The idea of the sword-wielding samurai, beholden to a strict ethical code and trained in deadly martial arts, dominates popular conceptions of the samurai. As early as the late seventeenth century, they were heavily featured in literature, art, theater, and even comedy, from the Tale of the Heike to the kabuki retellings of the 47 Ronin. This legacy remains with us today in the legendary Akira Kurosawa films, the shoguns of HBO's Westworld, and countless renditions of samurai history in anime, manga, and video games. Acknowledging these common depictions, this book gives readers access to the real samurai as they lived, fought, and served.
History Martial Arts Military Education
Details 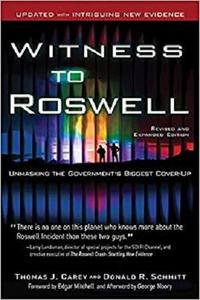 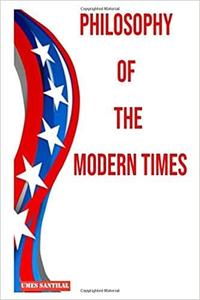 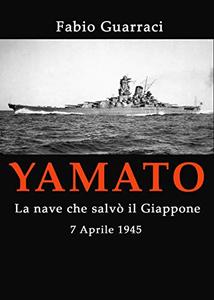 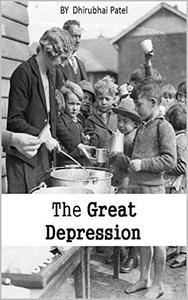 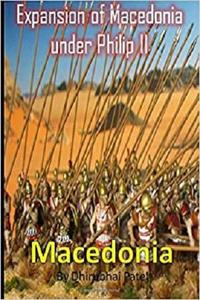 Buddhism : The Complete Guide Of Buddhism 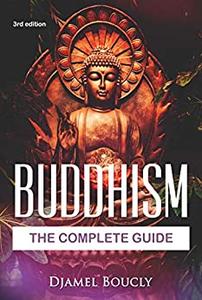