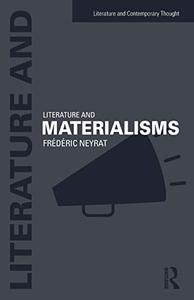 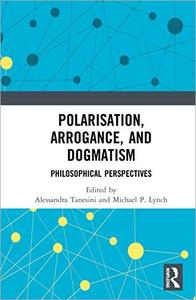 Paintings and the Past: Philosophy, History, Art 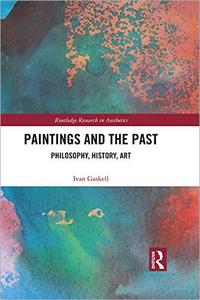 Unbelievable Errors: An Error Theory about All Normative Judgements (Repost) 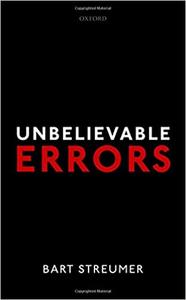 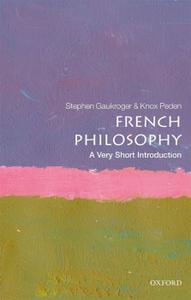 French Philosophy: A Very Short Introduction (Very Short Introductions) by Stephen Gaukroger, Knox Peden
English | July 23rd, 2020 | ISBN: 0198829175 | 152 pages | EPUB | 0.46 MB
French culture is unique in that philosophy has played a significant role from the early-modern period onwards, intimately associated with political, religious, and literary debates, as well as with epistemological and scientific ones. While Latin was the language of learning there was a universal philosophical literature, but with the rise of vernacular literatures things changed and a distinctive national form of philosophy arose in France. 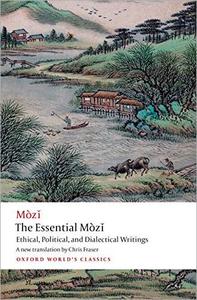 The Book of Leadership and Strategy: Lessons of the Chinese Masters 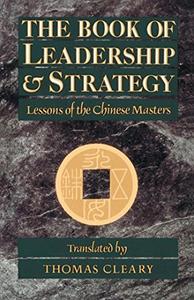 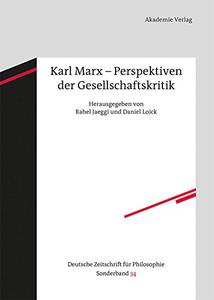 Homo Interrogans: Questioning and the Intentional Structure of Cognition 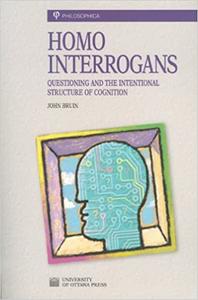 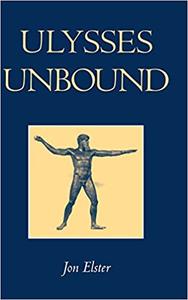 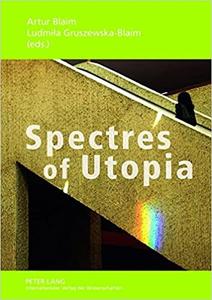 Becoming Human: Matter and Meaning in an Antiblack World 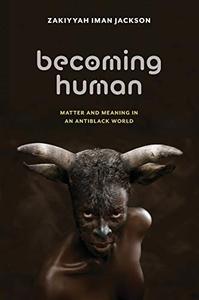 The Yogasūtra of Patañjali: A New Introduction to the Buddhist Roots of the Yoga System 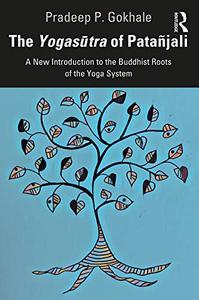 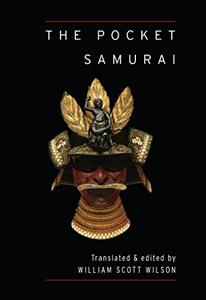 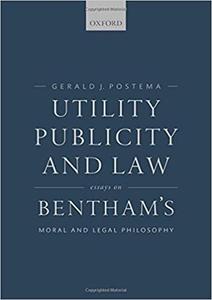