Quantum Physics of Light and Matter: A Modern Introduction to Photons, Atoms and Many-Body Systems (Repost) 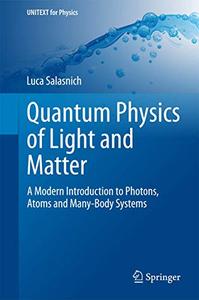 The book gives an introduction to the field quantization (second quantization) of light and matter with applications to atomic physics. The first chapter briefly reviews the origins of special relativity and quantum mechanics and the basic notions of quantum information theory and quantum statistical mechanics. The second chapter is devoted to the second quantization of the electromagnetic field, while the third chapter shows the consequences of the light field quantization in the description of electromagnetic transitions.
Science Science Science Photons Atoms Quantum Physics Physics Light Matter
Details

Did You Know? Space 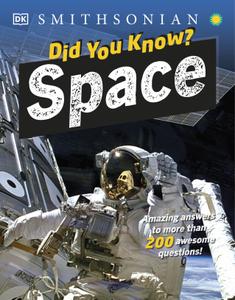 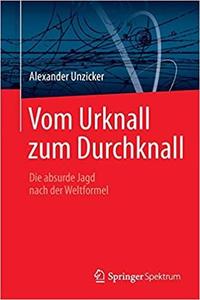 Icarus at the Edge of Time 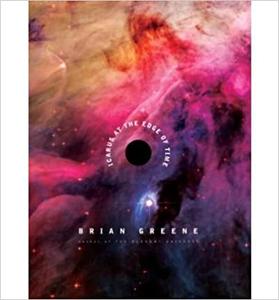 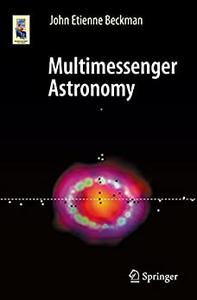 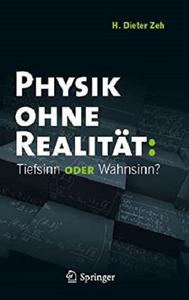 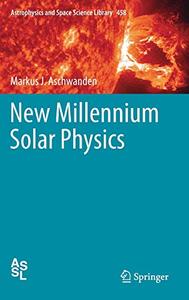 New Millennium Solar Physics by Markus J. Aschwanden
English | EPUB | 2019 | 716 Pages | ISBN : 3030139549 | 299.1 MB
This is a follow-on book to the introductory textbook "Physics of the Solar Corona" previously published in 2004 by the same author, which provided a systematic introduction and covered mostly scientific results from the pre-2000 era. Using a similar structure as the previous book the second volume provides a seamless continuation of numerous novel research results in solar physics that emerged in the new millennium (after 2000) from the new solar missions of RHESSI, STEREO, Hinode, CORONAS, and the Solar Dynamics Observatory (SDO) during the era of 2000-2018.
Science Science Science Astronomy Physics Cosmology
Details 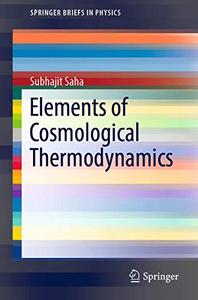 Elements of Cosmological Thermodynamics by Subhajit Saha
English | EPUB | 2018 | 79 Pages | ISBN : 3319747053 | 2.7 MB
Based on the author’s own work and results obtained by renowned cosmologists, this short book provides a concise introduction to the relatively new research field of cosmological thermodynamics. Starting with a brief overview of basic cosmology and thermodynamics, the text gives an interesting account of the application of horizon thermodynamics to the homogeneous and isotropic Friedmann-Lemaitre-Robertson-Walker (FLRW) model, the inhomogeneous (Lemaitre-Tolman-Bondi) LTB model, and the gravitationally induced adiabatic particle creation scenario which is considered to be a viable alternative to the concordance Lambda-CDM model of the Universe. Both seasoned and new researchers in this field will appreciate the lucid presentation and the rich bibliography.
Astronomy Physics Science Science Science
Details 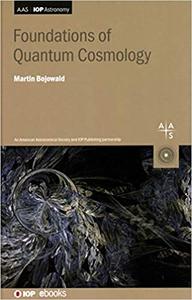 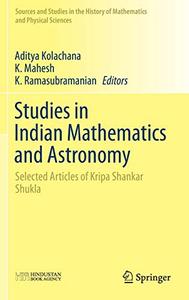 Studies in Indian Mathematics and Astronomy: Selected Articles of Kripa Shankar Shukla by Aditya Kolachana
English | PDF | 2019 | 754Pages | ISBN : 9811373256 | 6.9 MB
This volume presents a collection of some of the seminal articles of Professor K. S. Shukla who made immense contributions to our understanding of the history and development of mathematics and astronomy in India. It consists of six parts: Part I constitutes introductory articles which give an overview of the life and work of Prof. Shukla, including details of his publications, reminiscences from his former students, and an analysis of his monumental contributions.
Mathematics Astronomy Science Science Science
Details 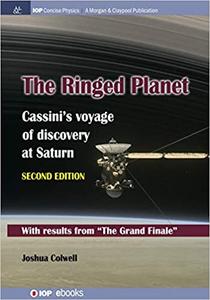 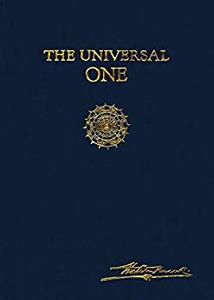 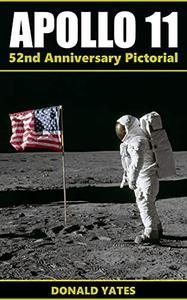 Mayan Astronomy: The History of the Maya’s Measurements of the Planets and Stars 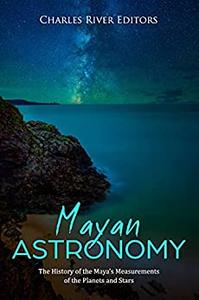 The Beauty of Our Universe 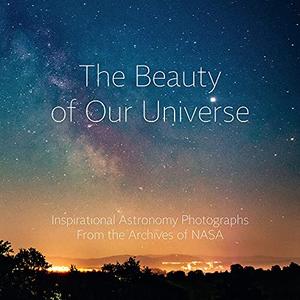