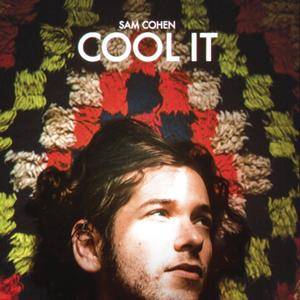 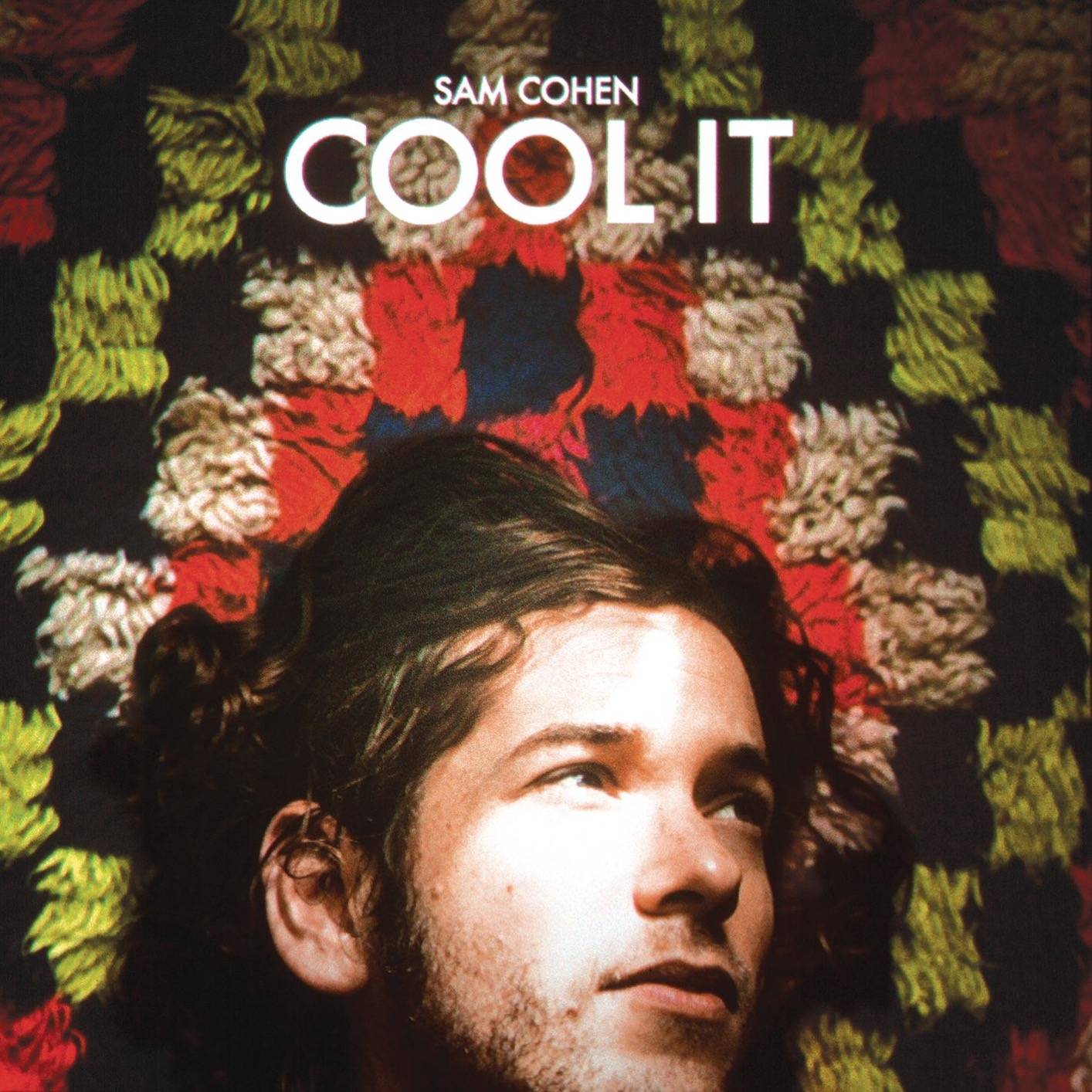 Sam Cohen, formerly of Apollo Sunshine and Yellowbirds, steps out with his first solo album under his own name. Continuing what he started with the latter band, Cohen has settled comfortably into vintage, sunny psychedelia.

Beginning with his 2000s indie group Apollo Sunshine and then with his solo bedroom project-turned-collaborative band Yellowbirds, singer/songwriter/multi-instrumentalist Sam Cohen has been cultivating a finely tuned brand of sunny throwback indie pop. When Yellowbirds fizzled out in 2014, Cohen decided to issue music under his given name, and though Cool It is a debut, it comes from a seasoned veteran years into sculpting a specific style of both songwriting and production. Among his other band projects, Cohen's stellar guitar playing and engineering skills have earned him session work on a plethora of big-name records. Both of those skill sets are in full force on Cool It. Beginning with opening track "Let the Mountain Come to You," Cohen merges perfectly placed guitar harmonies and sparkly synth lines into dusty, understated production values that only threaten to lose control with a swell of live drum overdubs intentionally bubbling up near the end. Without directly referencing his idols of the past, Cohen weaves influences into his tunes deftly, from the Pacific Ocean Blue-era Dennis Wilson-isms of "Don't Shoot the Messenger" to Beatles-y Leslie-treated guitar melodies and lazy Kinks-like harmonies on "Last Dream." There's just enough weirdness on the album to keep things interesting, too, with bursts of tape echo or unfriendly synthesizer tones showing up out of nowhere on tunes that were sounding like George Harrison outtakes seconds before. These elements are all at play on "Kepler 62," a homespun tune that evokes the wandering, rough playing style of Neil Young & Crazy Horse, as well as the storytelling songwriting of Cohen's contemporary Cass McCombs. The album strolls by in a warm amble, with unexpected but subtle production moves bolstering Cohen's thoughtfully constructed but still easy-going tunes.

Thanks to the Original customer!