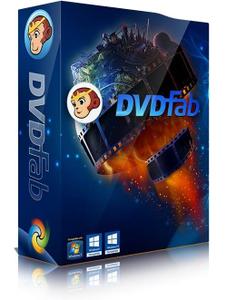 DVDFab 12.0.2.8 (x86/x64) Multilingual | 426.4 Mb
DVDFab is one of the top DVD copy and backup software applications available on the market. Highlights include DVD and video conversion, Blu-Ray decryption and DVD data recovery abilities. All of these, together with the DVD/Blu-Ray creation features make it one of the most versatile DVD management suites ever to meet its category. 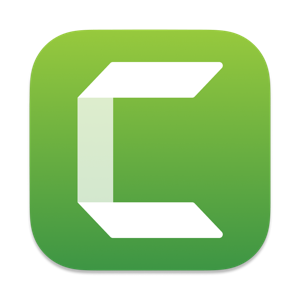 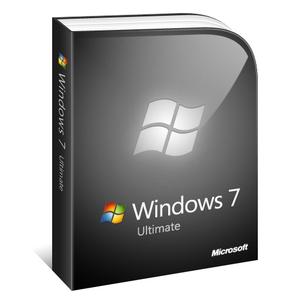 Windows 7 SP1 x64 Ultimate 3in1 OEM Multilanguage Preactivated MAY 2021
x64 | Language: ENGLISH [US], ARABIC, BRAZILIAN, POLISH, PORTUGUESE, RUSSIAN, UKRANIAN | Size File: 5.22 GB
Windows 7 is an operating system that was produced by Microsoft and released as part of the Windows NT family of operating systems. It was released to manufacturing on July 22, 2009, and became generally available on October 22, 2009.[9] It is the successor to Windows Vista, released nearly three years earlier. It remained an operating system for use on personal computers, including home and business desktops, laptops, tablet PCs and media center PCs, and itself was replaced in November 2012 by Windows 8, the name spanning more than three years of the product. 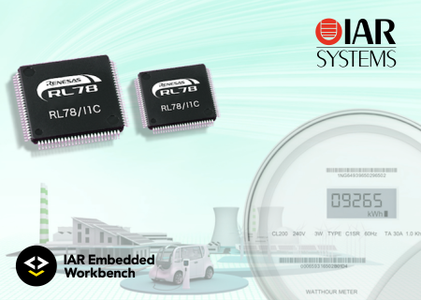 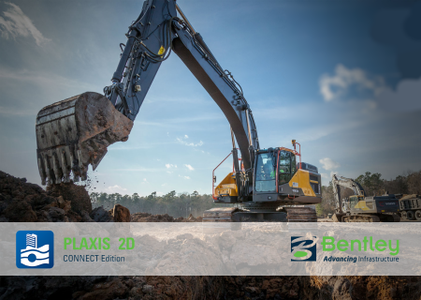 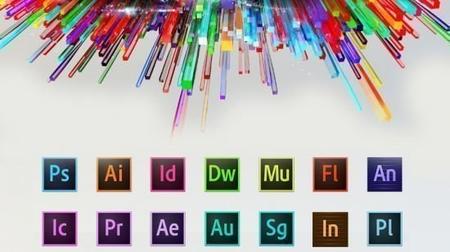 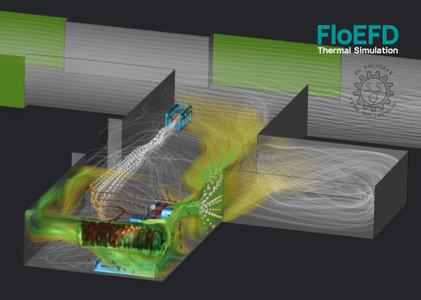 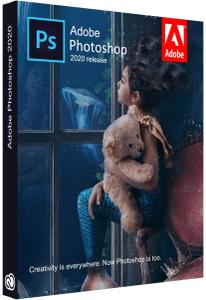 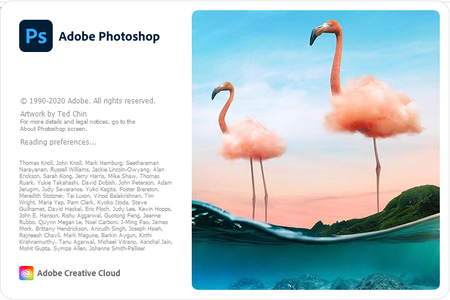 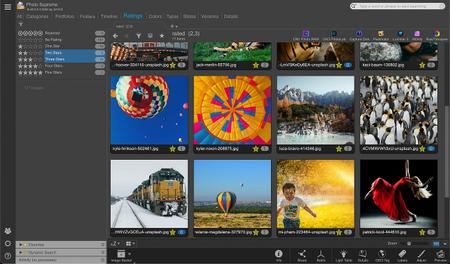 IDimager Photo Supreme 6.2.0.3698 Multilingual | 114.1 Mb
Do you own a digital camera or do you have a large collection of images to manage? Then in no time finding that one image you're looking for becomes a chore. But Photo Supreme can change all that. Photo Supreme's integrated cataloging and management features will help you quickly find and work with your desired image.
IDimager Photo Supreme
Details 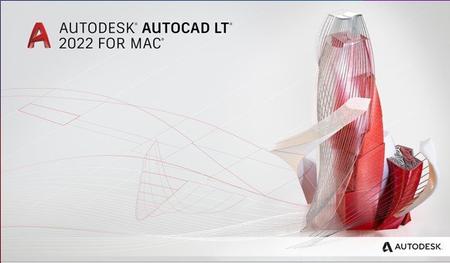 Autodesk AutoCAD LT 2022.1 macOS
x64 | Language: Multilanguage | Size File: 1.47 GB
AutoCAD LT 2022 is designed to develop and detail 2D drawings. The program automates most of the stages of the project. A full set of 2D commands allows you to create drawings, modify them and release working documentation for projects.The program provides built-in support for DWG format and reliability of work, and also contains powerful tools to improve drawing performance.Thanks to this project files can be easily transferred to other specialists. In addition, you can customize the user interface of the program to fit your needs.
Autodesk AutoCAD LT macOS
Details 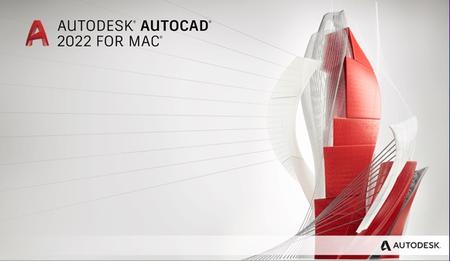 Autodesk AutoCAD 2022.1 (x64) Update Only macOS
x64 | Language: Multilanguage | Size: 607 MB
Autodesk AutoCAD 2022 design and documentation software, of the world’s leading 2D and 3D CAD tools. It will allow you to design and shape the world around you using its powerful and flexible features. Speed documentation, share ideas seamlessly, and explore ideas more intuitively in 3D. With thousands of available add-ons, AutoCAD software provides the ultimate in flexibility, customized for your specific needs. It’s time to take design further. AutoCAD 2022 enables you to create and explore ideas like never before. It is all you need to create, visualize, document, and share your ideas. From conceptual design through drafting and detailing. Import a wide variety of other formats including SolidWorks, Pro/ENGINEER, CATIA, Rhino, and NX. Drawing views, edge display, and location are instantly updated when an engineering change is made.
Autodesk AutoCAD Update macOS
Details 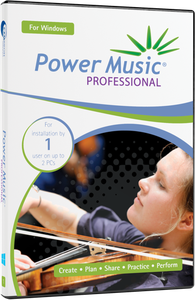 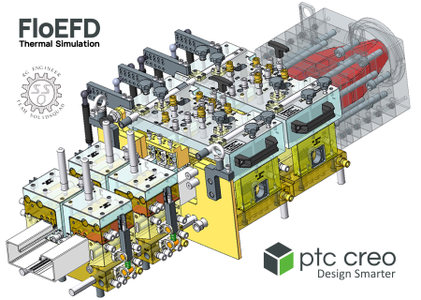 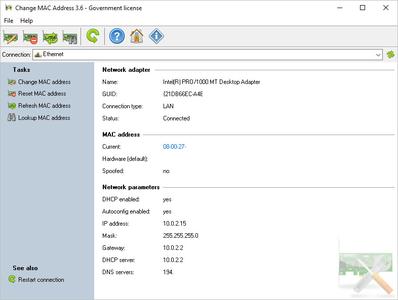