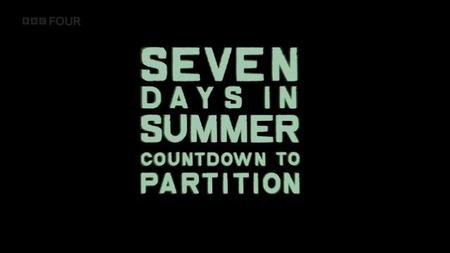 Today India and Pakistan are home to one fifth of the world's population. They are rising powers but hostile neighbours. Their enmity can be traced back to the week of their birth 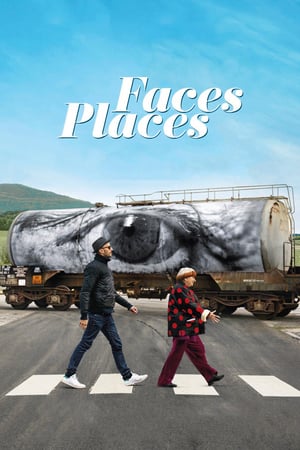 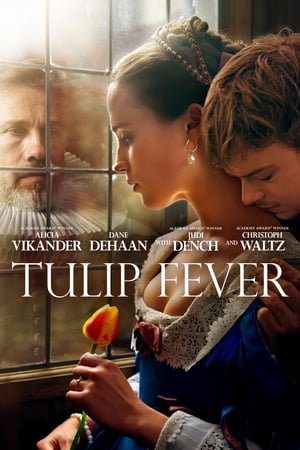 An artist falls for a married young woman while he's commissioned to paint her portrait. The two invest in the risky tulip market in hopes to build a future together.
Drama Romance
Details 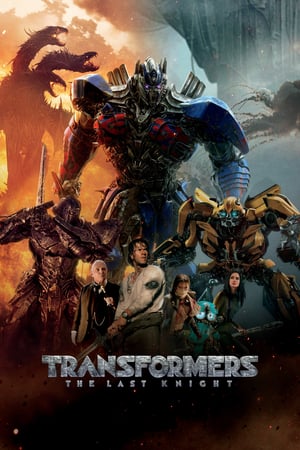 Autobots and Decepticons are at war, with humans on the sidelines. Optimus Prime is gone. The key to saving our future lies buried in the secrets of the past, in the hidden history of Transformers on Earth.
Action Adventure Science Fiction
Details 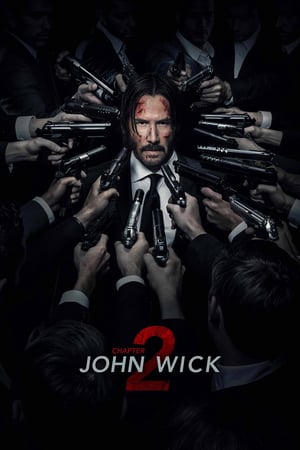 John Wick is forced out of retirement by a former associate looking to seize control of a shadowy international assassins’ guild. Bound by a blood oath to aid him, Wick travels to Rome and does battle against some of the world’s most dangerous killers.
Action Thriller Crime
Details 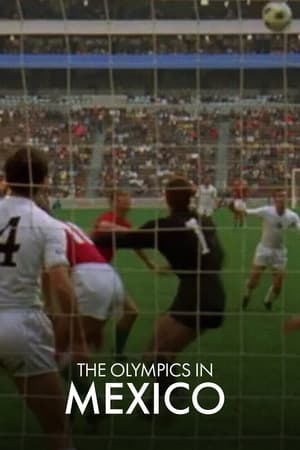 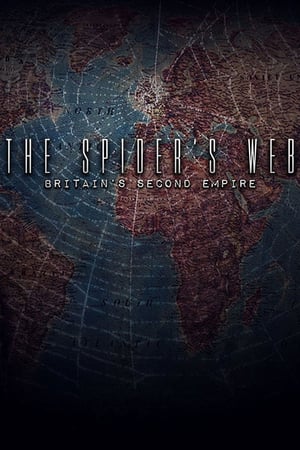 The Spider's Web: Britain's Second Empire (2017)
At the demise of empire, City of London financial interests created a web of offshore secrecy jurisdictions that captured wealth from across the globe and hid it behind obscure financial structures in a web of offshore islands. Today, up to half of global offshore wealth may be hidden in British offshore jurisdictions and Britain and its offshore jurisdictions are the largest global players in the world of international finance. How did this come about, and what impact does it have on the world today? This is what the Spider's Web sets out to investigate.
Documentary
Details 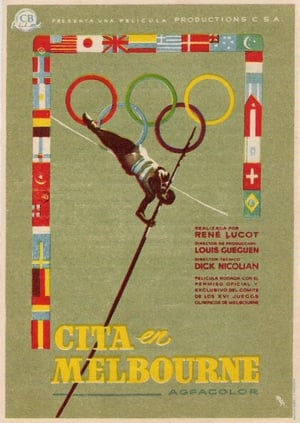 The Melbourne Rendezvous (1957)
Rendez-Vous a Melbourne is the official filmed record of the 1956 Olympic Games in Australia. At the time of its release, there was much controversy in the documentary-filmmaking world over the fact that the Aussies signed over exclusive distribution rights to a French firm, resulting in a boycott from other movie companies. None of this matters when the film is seen today: though not in the same league as Leni Reifenstahl's Olympiad, this 110-minute extravaganza is consistently entertaining. Fifteen cameras were utilized to lens every aspect of the event; it was then up to editors Jean Dudrumet and Monique Lacombe to burrow through miles and miles of film to cull the highlights seen herein. Portions of Rendez-Vous a Melbourne have since resurfaced in practically every Olympics documentary -- not to mention the many TV specials attending the now-biannual event.
Documentary
Details 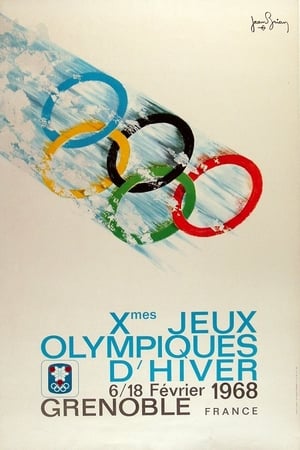 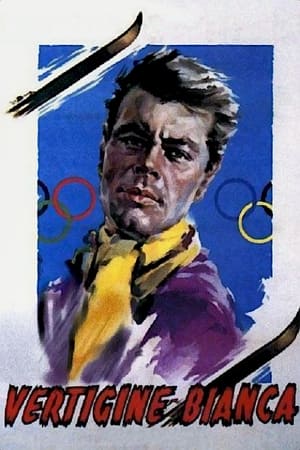 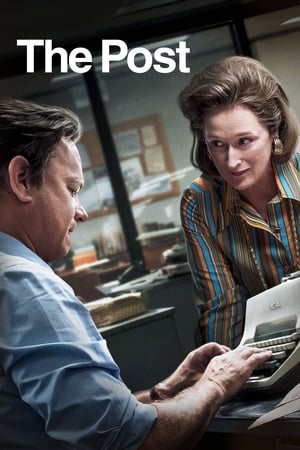 The Post (2017)
A cover-up that spanned four U.S. Presidents pushed the country's first female newspaper publisher and a hard-driving editor to join an unprecedented battle between journalist and government. Inspired by true events.
Drama History
Details 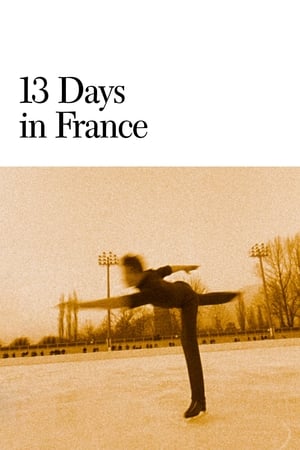 13 Days in France (1968)
This colorful documentary chronicles the events of the 1968 Winter Olympics in France. The events made international celebrities of skater Peggy Fleming and skier Jean-Claude Killy for their gold-medal performances. The camera accurately catches the speed of bobsleds and downhill racers and ski jumpers as they race for the gold. President Charles DeGaulle is shown observing the action over 13 days, which saw France earn the best performance to date in the winter games.
Documentary
Details 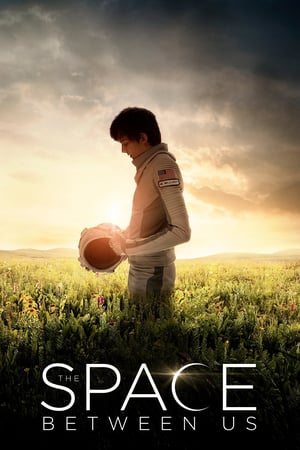 The Space Between Us (2017)
A young man raised by scientists on Mars returns to Earth to find his father.
Romance Adventure Science Fiction Drama
Details 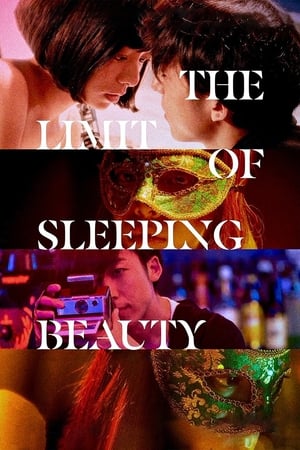 The Limit of Sleeping Beauty (2017)
Aki is an unsuccessful 29-year-old actress who eventually became a magician's assistant. While pretending to be hypnotised on the stage, Aki finds the boundary between reality and illusion becoming increasingly vague. For Aki, the only beautiful memory she has was the time spent with her lover Kaito.
Drama
Details 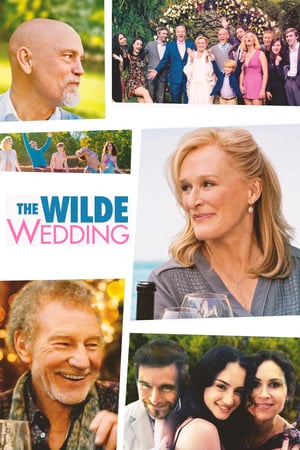